• Representation of College and Professional Coaches

• Member of Board of Trustees, University of California, Hastings College of Law (2018 to Present)

• Chief of Staff, District of Columbia, Office of the Deputy Mayor of Planning and Economic Development 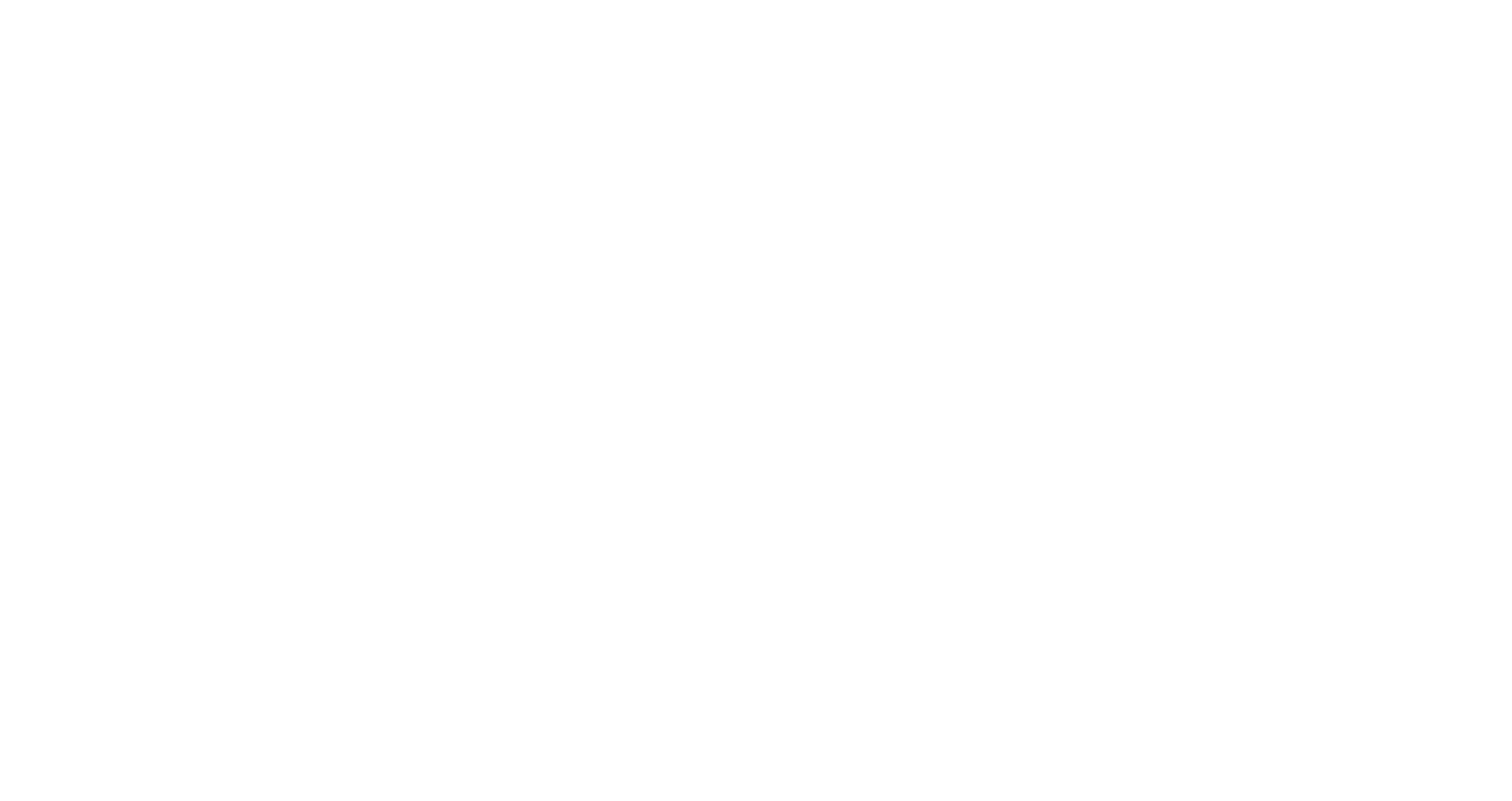 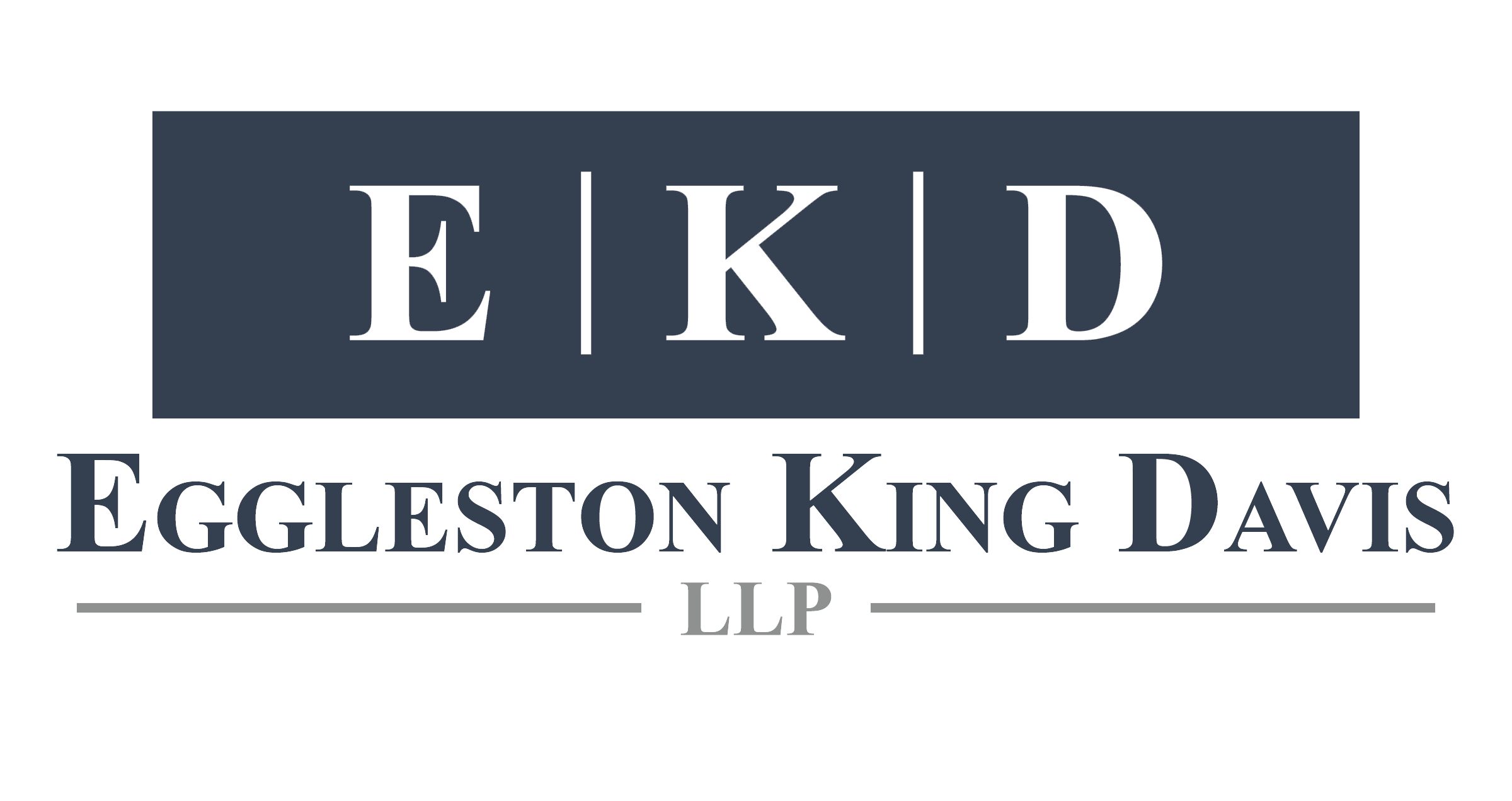